For an island that receives several million visitors yearly, it’s hardly surprising that Tenerife is host to so many different nationalities.
This is one of the nicest cultural melting pots in this part of the world and looks set to continue.
The mix can only accelerate with the ever growing search for information and experience and as always, we need to take a look at how history has shaped the island and its culture.

Visit our main Tenerife Forum site for more in depth information about the island. 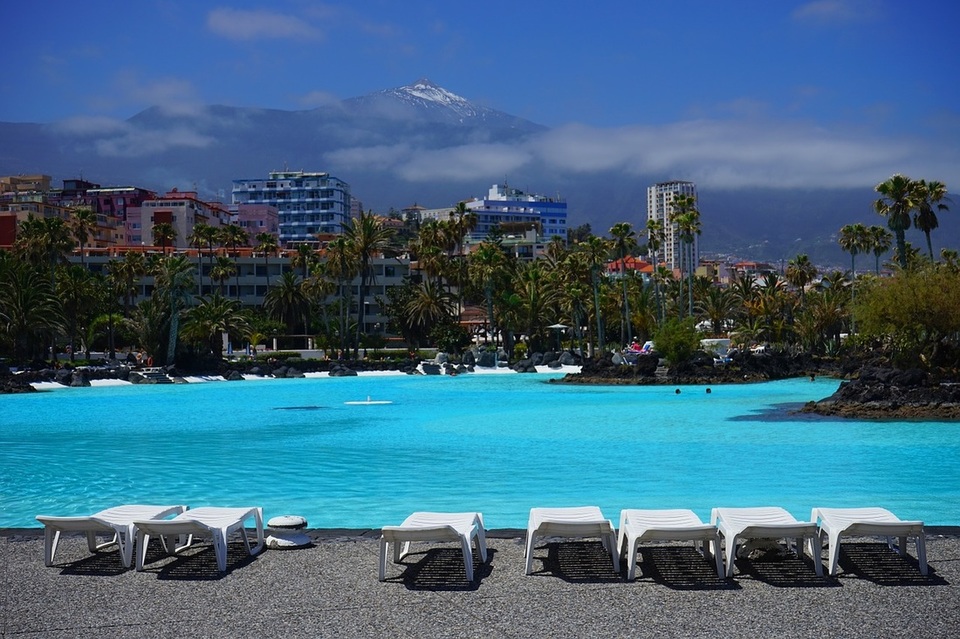 The Guanches were the original inhabitants of the island although it is yet unclear where they originally came from. The most logical theory is that they came from North Africa across the Atlantic around 200 B.C and some archaeological discoveries back up this theory not forgetting the similarities of their language and names of places similar to those of the North African Berbers.
These inhabitants were cave dwellers living in a stone-age that lasted perhaps longer than it should have owing to the isolation of the islands.

If you ask any Canarian where the original inhabitants of the islands came from, the answer is most likely to be a more imaginative and romantic one.
Many will tell you that the Canary Islands are the highest peaks related to the lost continent of Atlantis mentioned in the writings of Plato, the famous Greek philosopher. 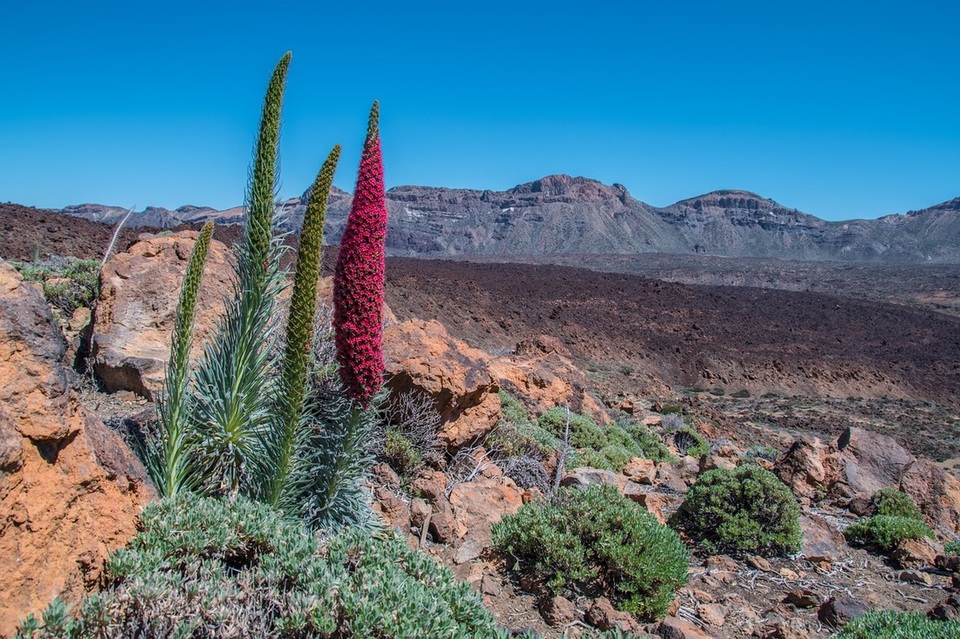 The Start of Spanish Rule

The islands became a very important trading base by the 15th century due to their central location and accessibility to many continents.
Because of this advantage, the powerful nations of the time saw the islands as a great asset and in 1402; the Spanish had begun their conquest of the archipelago. The islands fell slowly but Tenerife resisted until 1496, that was when La Laguna was made the capital by Alonso Fernandez de Lugo.
This marked a turning point for the island and was a catalyst for subsequent invasions.

Because the island had a relatively advanced and prosperous economy, it attracted unwanted attention from the likes of pirates of the day and nations such as Britain who tried to grab anywhere that was strategic and of benefit. The most famous battle to fend off an attempted invasion by the British took place in Santa Cruz in the year 1797 which ended with Nelson losing his arm in the process with the British navy trying to gain entry to the island. 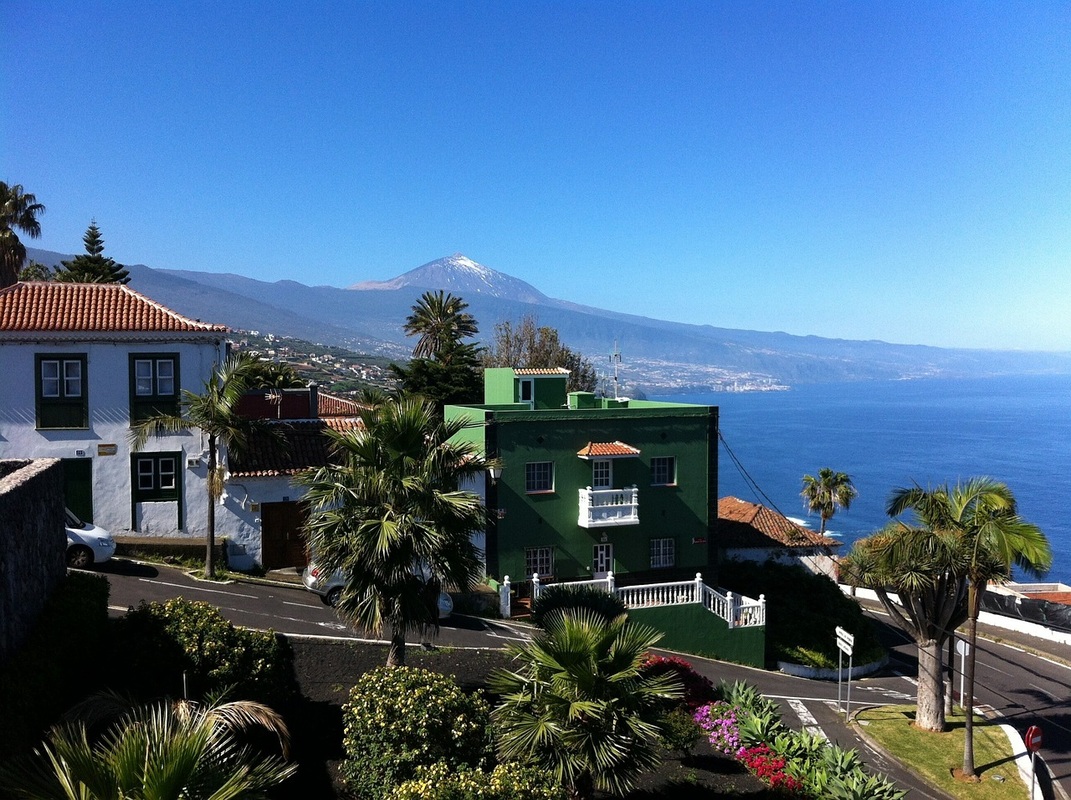 In the early 19th Century there was a lot of political turmoil and this forced control of the islands to be given to Santa Cruz in 1812. This arrangement continued until Spain decided to split the islands into two provinces in 1927. The western islands of La Gomera, La Palma and El Hierro were to be governed by Tenerife and the islands of Fuerteventura and Lanzarote would be governed by Gran Canaria.

The strongest link the islands have in terms of culture and language is from South America, specifically Venezuela and Cuba. Many islanders had crossed the Atlantic in search of better opportunities but shortly after, this role was reversed by Latin Americans who came to the islands and brought their own influence which is mostly evident in music and food on the islands. 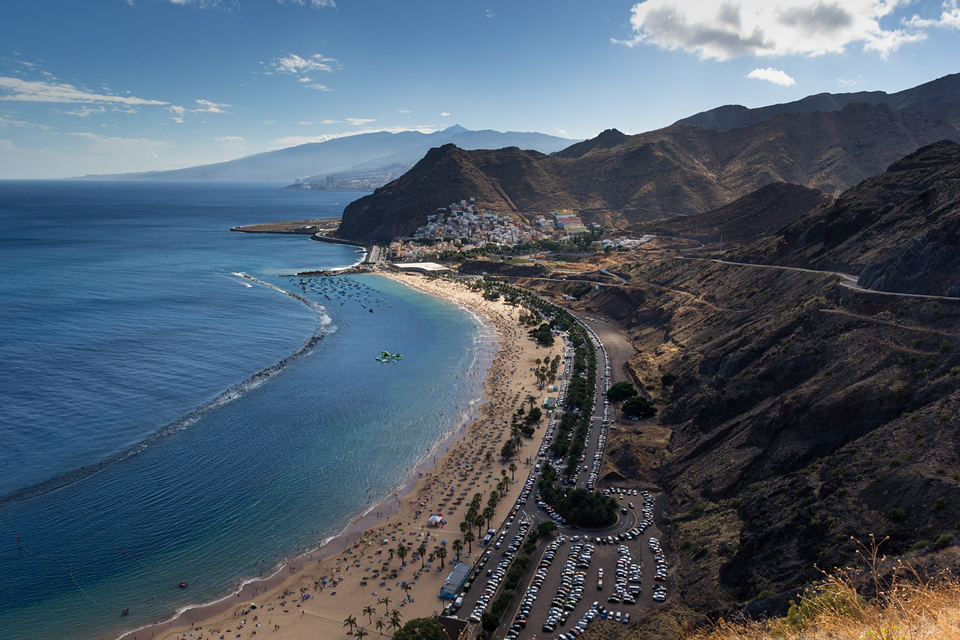 The Spanish civil war and the rise in power of General Franco were of great influence in the way the island developed in the 20th century. Before Franco became leader, the Republican government transferred him to Tenerife to keep him contained and under control. It was on the island that Franco plotted his coup and the islands in the archipelago were the first to fall under his new regime.   The bitter taste of his days at the helm still lingers and the islanders still have an element of disdain for mainlanders.

With year round sunshine and excellent infrastructure, it has become a haven for tourists. The low travel costs, short flight times and easy access from mainland Europe, many regard this oasis in the Atlantic a second home. With the level of immigration to the islands, the cultural mix is better than ever and lures visitors from every corner of the globe.

We hope to make our Tenerife Forum blogs online a great resource for everyone and will try to cover as many topics as possible.

Finally, please make sure you visit and Like our page on Facebook, check our selection of Tenerife news sites, and browse these ﻿Tenerife blogs﻿ we've selected just for you.
Related Sites